Can you build an outstanding ecommerce startup these days? Many see this market dominated by giants like Amazon. But there is still room for a meteoric rise. Subscription-based ecommerce Dollar Shave Club is a great example of such a rapid rise and billion-dollar acquisition. It showed the potential entrepreneurs and investors alike the illustrious parts of the industry that can and should be disrupted. 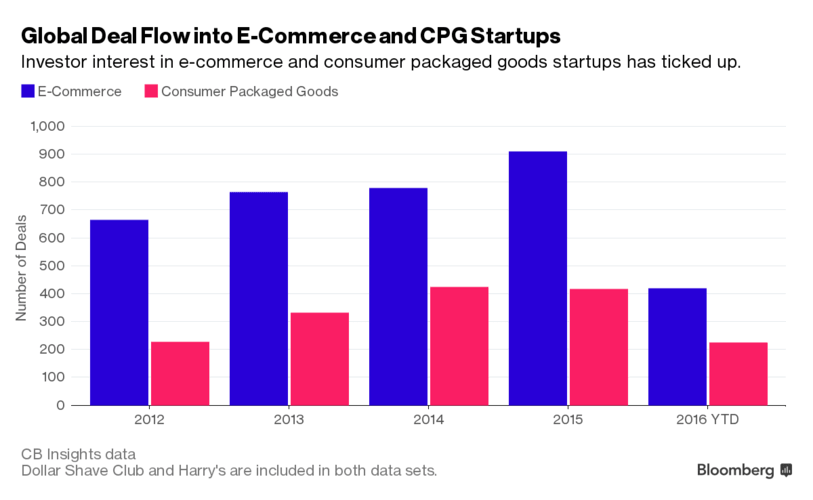 We all know that up until very recently, it was a tough job raising capital for ecommerce startups as the conventional wisdom showed that the risk-to-reward was too high for venture capitalists to invest. But with a great idea, leadership and top-notch app execution you can strike gold.

Getting acquired by Unilever to continue rapid growth

Unilever acquired Dollar Shave Club for a billion US dollars. And that is an astounding accomplishment as they paid more than 5 times the revenue that this ecommerce company can bring in this year. So if such sales can happen, then it seems that the ecommerce sector is back in the saddle!

Of course, this seems like an overestimation on the part of Unilever, but such a high premium is based on the Club’s brand image and top-notch customer skills. Without these points, any other ecommerce company can expect to be bought for no more than one to two times the annual revenue.

E-commerce Tech Trends Worth Implementing in 2022

E-commerce Tech Trends Worth Implementing in 2022